Did you bought your brand new PS5 and now you are thinking about which PS5 racing games to play or buy?

The answer to your question lies in the article below where we have compiled the Top Best PS5 Racing Games for you.

What racing games will be on PS5? PS5 Racing Games?

The racing that will be on PS5 are:

Will PS4 games work on PS5?

Yes, Sony has confirmed that PS4 games will be playable on PS5 and also you will be able to play the downloaded games of PS4 from the PlayStation Store on PS5.

Is Forza coming to PS5?

No, Forza Horizon 5 will never be a part of the PS5 racing games as its owned by Microsoft and is exclusively for Xbox and PC. 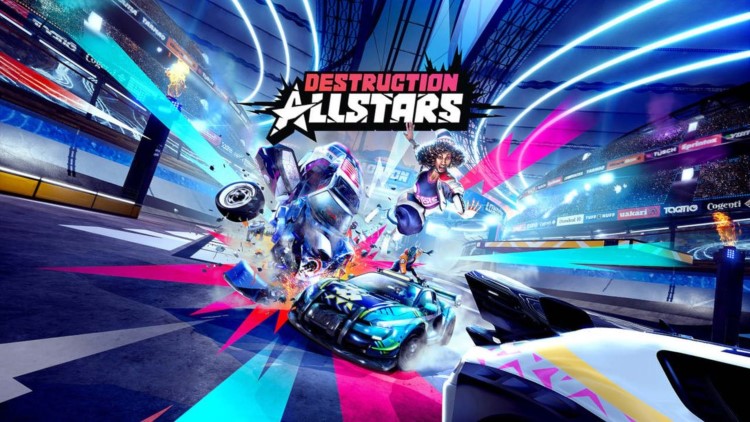 This is an official and one of the best games from PS5 racing games released only for PS5. Destruction All-Stars is more like cartoonish vehicular combat.

By looking at the trailer of the game one can only analyze that you will be able to destroy a significant amount of cars to compete or to become a winner and compete outside their cars but there would be different modes in it to play. 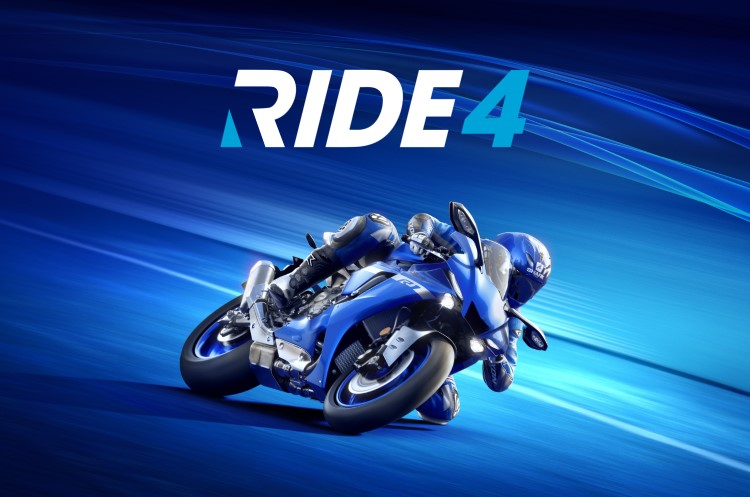 Ride 4 lets you choose among 176 official licensed bikers and you can ride on 30 tracks around the world competing with AI-controlled bikers.

You can experience different features from day/night cycles to pitstops and dynamic weather. Moreover, you can customize your bike according to your needs whether it’s external or internal. Design your helmet and suit as you wish. And most importantly you won’t be experiencing lag while playing online multiplayer.

In the PS5 version of Ride 4, you will be playing it in 4K resolution with 60fps. Dirt 5 will help you experience the most epic off-road racing ever at 120fps which is almost close to reality.

Moreover, Dirt 5 also uses PS5 DualSense controller features such as haptic feedback meaning you will feel every bump and drift behind the wheel.

More features include multiplayer and split-screen racing which means four racers can compete with each other on one screen. If you are a fan of the previous WRC 8 then WRC 9 is ready to give you the best rally racing experience and you will have the real feel while driving off the gravel.

The upgrades include a co-driver serving you and to give the racer a professional feel there would be chased cam at the back. When it comes to tracks then you would be driving around the tracks of Newzealand, Japan, and the safari rally will be taking you to the African wide-open countryside.

Also, the latest edition includes last year’s overhauled career mode, and the PS5 DualSense controller’s haptic feedback and adaptive triggers will give you the feel as if you are in the game driving it yourself. MXGP 2020 version is the same as last year but 2020 comes with 4K resolution with 60fps, haptic feedback, and much more to give you the real and live feel.

You can choose between 4 different tracks and create your dream track or download the new ones.

MXGP 2020 revolves around the single-player career mode making up the way to the MX2 level where you will be able to find the sponsors or right team. After this MXGP which is a level up and for this you need to compete with your best skills.

Moreover, it allows to create Waypoint around the map to race across them, and most importantly with higher bandwidth and stable internet connection you can also have a multiplayer experience.

That’s it from the PS5 racing games and if you want to suggest any just let us know.